He is one of the most successful businessmen in Hungary.
Mr. Vitézy launched his professional career as a senior engineer at one of Central Europe’s biggest locomotive factories, Ganz-Mávag. He then established several private enterprises, by benefiting from the transforming Hungarian economic-social environment.
In 1990 he established NICRO Trade and Service Ltd. The company imported Swiss  grease and  service chemical substances.
In 1992 Mr. Vitézy established Euro-Bridge Ltd. which imported natural gas from Ukraine, accounting for 8-10% of the total Hungarian gas imports of MOL (Hungarian Oil and Gas Company) until 2004.
In 2000 he initiated business partnership with ship-trader László Kerekes. They have launched various Croatian investments, initially involving building of marinas, followed by investments in hotels, camping and apartment rental facilities through the establishment of Adriatiq Islands Group Holding. In 2004 he has launched the publication of the free Hungarian weekly, Helyi Téma. It was first distributed in Budapest and presently it has a nationwide circulation of over 1,200,000 copies. 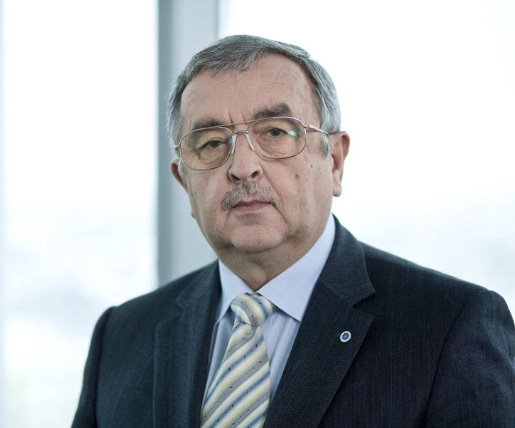 Vice chairman and co-owner of Adriatiq Islands Group. László Kerekes is a very experienced sailor of the Adriatic and one of the most successful port development entrepreneurs.
He began his professional career as an aviation, helicopter and transport engineer.
In 1991 he established the sailing enterprise Master Yachting Ltd. He became company partner of Tamás Vitézy in 2000. By the establishment of the Adriatiq Islands Group Holding, they launched various investments in Croatia: marina construction, development of hotels, camping facilities and apartment rental buildings.